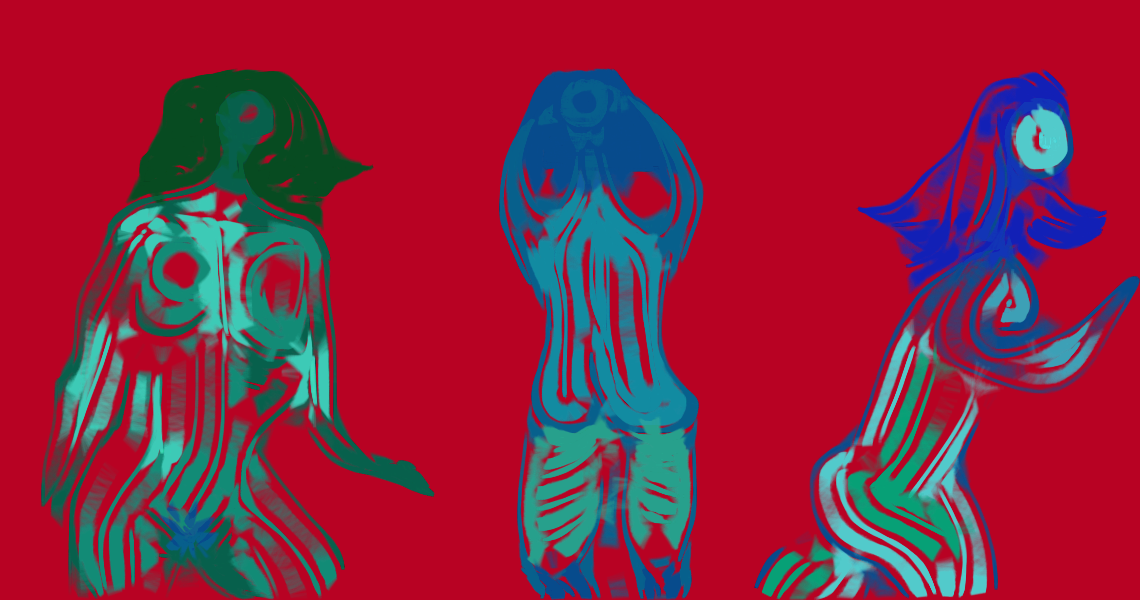 After the world celebrated and commemorated International Women’s Day on March 8th with so many marches, rallies, gatherings for women’s rights, and so forth, the fact of the matter is that women are being continually violated and killed with impunity.

Earlier last summer on the blog in a piece called The Weight of All Our Rage/ Red Dress, I shared my response to First Nations imagery of the red dress to symbolize missing and murdered indigenous women, which is a serious gendered continuation of genocide against First Nations peoples.

Since then, nothing has really changed as far as I can see. Woman killing is a glorified pastime on social media and the rates of femicide are drastic in numerous places. Where women come from low income, racialised, “minority”, LGBT communities, and as children and teenagers, to the hands of death, rates of femicide are higher, as vulnerabilities are easily and brutally preyed upon. Women being returned to Mexico to await their U.S. Entry hearings are falling prey to sexual victimization. In European refugees camps, the same things are happening. Wherever the UN goes to “keep the peace” (or should it be piece?) , testimonies abound of child prostitution for food in starvation contexts globally. Would you trust these men with your daughters? Or sons?

This series was hard to draw and may be hard to view , hence the title.

In Spanish, the Mexican movement against violence against women, has adopted the slogan “Ni Una Menos”, or not one less. Further, they add, Alive, they took them! Alive, we want them back! Vivas las llevaron! Vivas, las queremos!

For all of us who have been subjected to varying degrees of violation from rapists and their ilk, this series highlight the all pervasive state of women’s equality–or should it be inequality?

This next piece is taken from a line of Colectivo LasTesis’ “Un Violador en tu Camino, from Chile in November 2019: “Y la culpa no era mia, ni donde estaba ni como vestia”/ I am not guilty, not what I was wearing, nor where I was”

The last piece refers to the Chilean police/military strategy of blinding and torturing their female opponents sexually and physically. The expression “ojo” means “watch out!” or “pay attention! ” but it also means “eye”. I hope this piece triggers your desire to combat patriarchal violence wherever you are.